Affiliate Summit West came and went, and it was all a blur. I can barely remember what happened after the event, so it’s going to be rather difficult to remember anything a month later. In fact, I regret too much boozing and drugging and wish I had a more productive experience. Whatever though, there’s always the next show after I check into a 12 Step program. Really I could write my own rendition of “Fear and Loathing in Las Vegas” based on my experience, but too much time has passed since.

For anyone wondering, yes Affiliate Summit West in Vegas is the show to go to if you could only choose one. If you’re never been to a conference before, it is highly recommended to get to the next level. While you can get by just fine without ever going, it’s always a cool experience to put faces to names and get people drunk so you can leech their secrets. Time and time again affiliates say the return on investment is huge, so get your shit together and start flipping burgers so you can make it in 2012.

Thanks to ProfitKings for being the main sponsor, and all the other sponsors listed here. Thanks to D-Money for putting on a good party. Hope ya’ll enjoyed yourselves bitches!

Here’s a message from Darren, party thrower extraordinaire, about the event:

In my opinion, the only negative is that this artist turned out to be a little dirtier then I would have liked. Three 6 came with some girls from the AVN show and had them onstage, they became a part of their stage show. At that point there’s nothing I can do but decide that for the next party I’ll get a cleaner artist.

I don’t want to give the impression that I throw dirty parties, the next one could be very G rated with Katy Perry or Weezer. The good is that we had a full venue of people having fun and the sponsors got huge visibility. We were also very organized and made sure all sponsors got their tables and the night flowed smoothly.

You hear that kids?! We keep it G Rated! 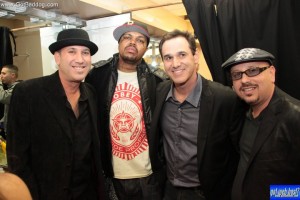 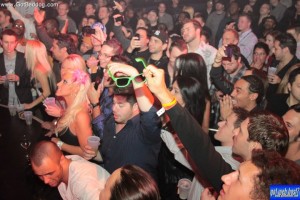 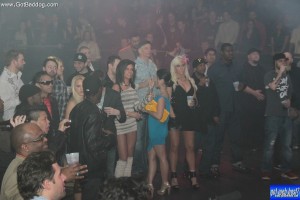 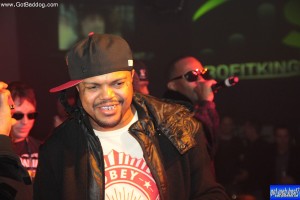 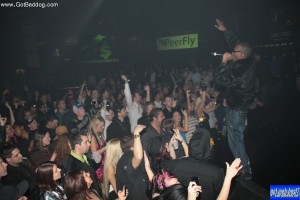 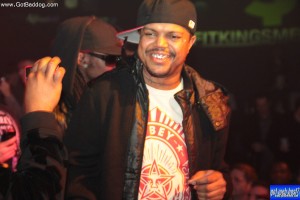 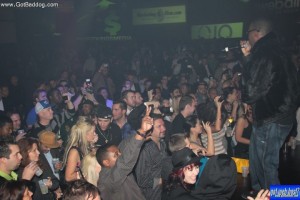 My apologizes for posting this so late.